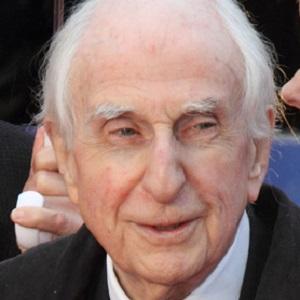 Authored 26 installments of the popular Paddington Bear book series between 1958 and 2014. He also penned the Olga da Polga series and the Monsieur Pamplemousse series.

He developed a love for trains while visiting Reading Station as a child.

He sold over 35 million books in over 20 countries.

A 2014 film called Paddington was released based on Bond's books, featuring Ben Whishaw as the voice of Paddington.

Michael Bond Is A Member Of