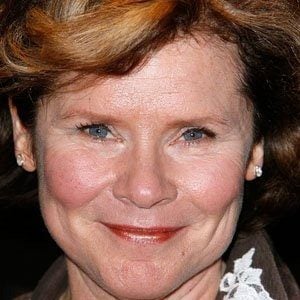 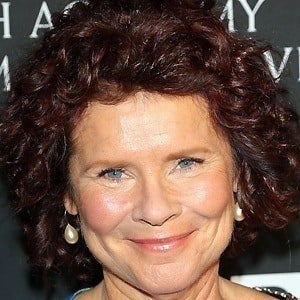 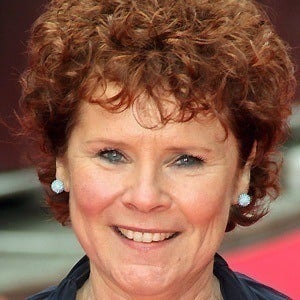 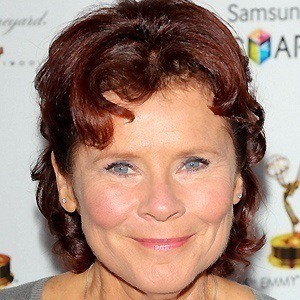 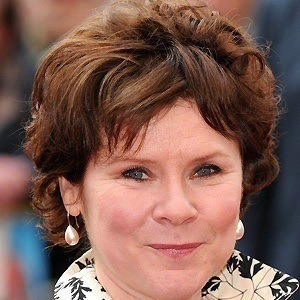 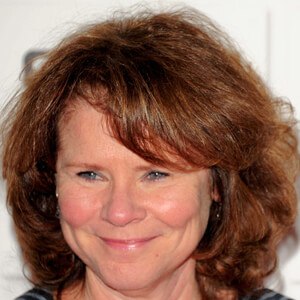 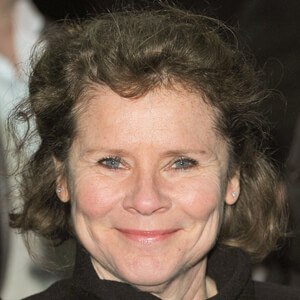 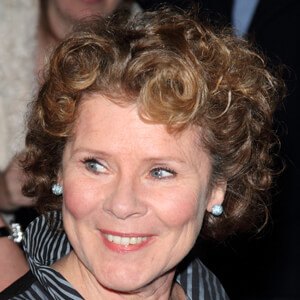 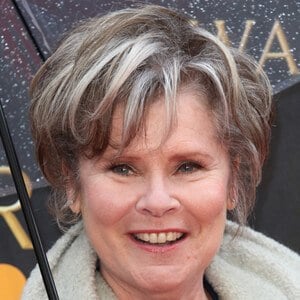 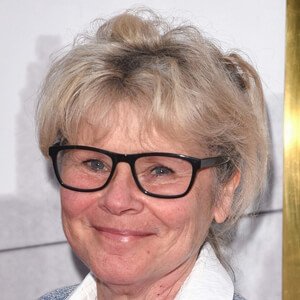 Award-winning actress well-known for her performances in the Harry Potter film franchise, Sense and Sensibility, and Maleficent. She voiced Aunt Lucy in the 2014 film Paddington.

She attended the Royal Academy of Dramatic Art alongside future co-star Alan Rickman.

She has won the Olivier Award twice, once in 1985 and again 1991. The award is considered the highest honor in British theatre.

She married actor and co-star Jim Carter in 1983. Their daughter, Bessie Carter, is also an actress.

She became known for her role as Dolores Umbridge in the Harry Potter film franchise, which starred Daniel Radcliffe.