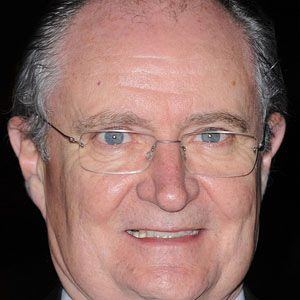 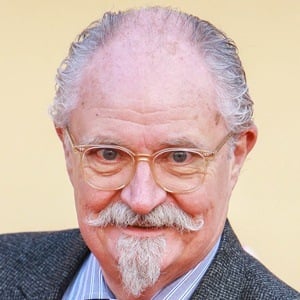 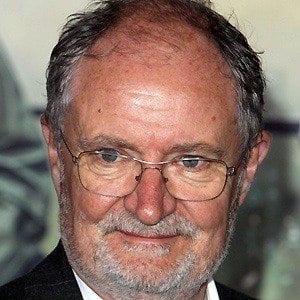 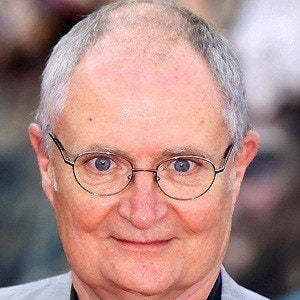 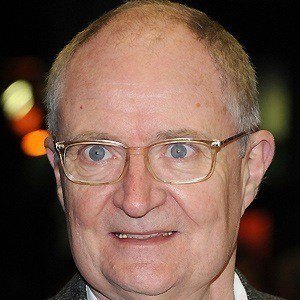 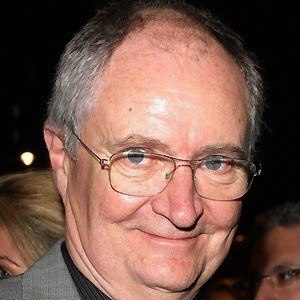 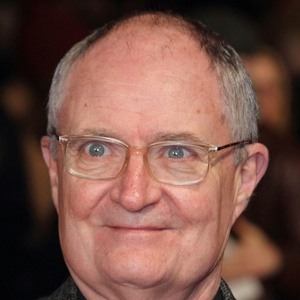 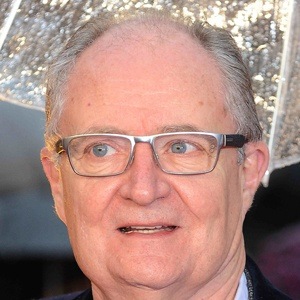 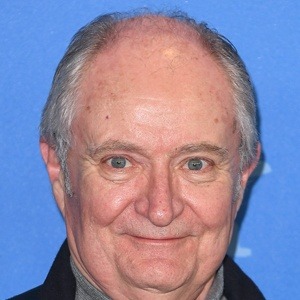 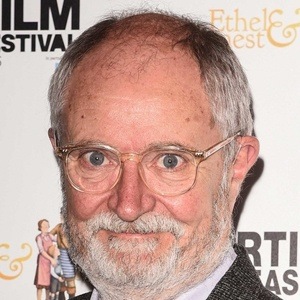 English actor who won an Academy Award for Best Supporting Actor for his role in the 2001 film Iris. He portrayed Horace Slughorn in the Harry Potter film franchise and also appeared in Moulin Rouge, Bridget Jones' Diary, Cloud Atlas, Hot Fuzz, Eddie the Eagle, and The Chronicles of Narnia: The Lion, the Witch, and the Wardrobe.

He graduated from the London Academy of Music and Dramatic Art in 1972.

He was nominated for a Grammy Award in 2004 in the category of Best Spoken Word Album for Children for his work in Winnie the Pooh. He has amassed over 150 acting credits throughout his long career.

He married his painter Anastasia Lewis in 1987.

He worked alongside Kate Winslet in the 2001 film, Iris.

Dolittle
Paddington 2
The Lion, the Witch and the Wardrobe
More