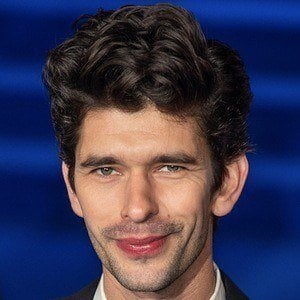 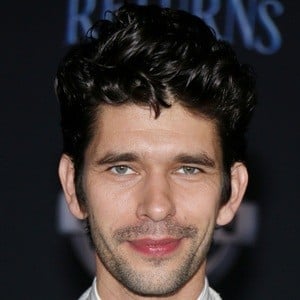 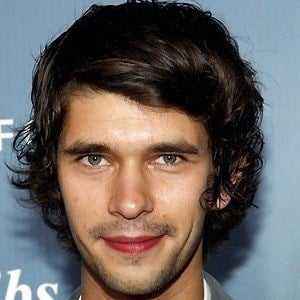 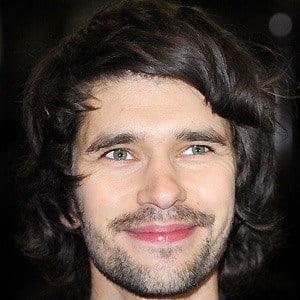 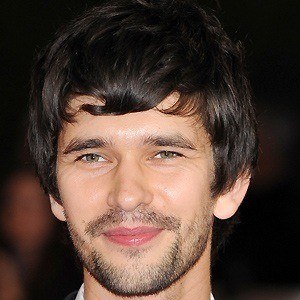 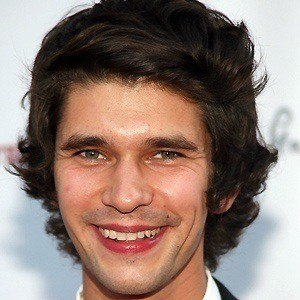 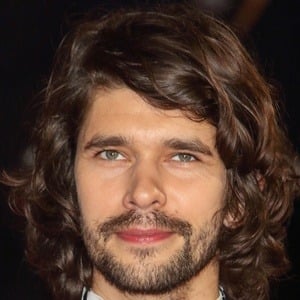 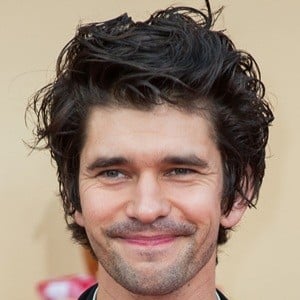 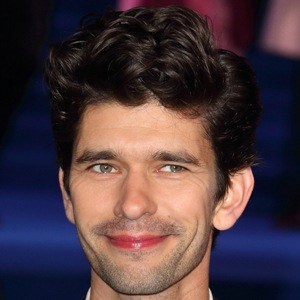 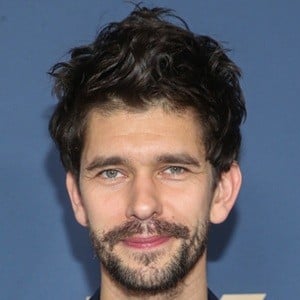 English film and television actor well known for his roles in Spectre, The Danish Girl, and Skyfall. As a stage actor, he received acclaim for his role in Hamlet. He is also a voice actor, and has voiced Paddington Bear in the film franchise.

He gained fame for his television roles in The Hour, Criminal Justice and Nathan Barley.

He has a fraternal twin brother named James. In 2012 he married his partner Mark Bradshaw.

He acted alongside Tom Hanks in the 2012 independent film, Cloud Atlas.