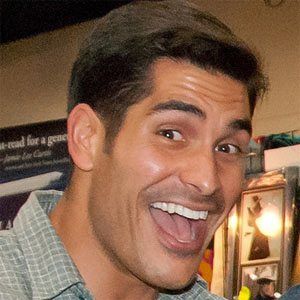 A radio personality who goes by Psycho Mike and is the co-host of the Kroq-show Loveline, alongside Dr. Drew.

He briefly attended Rutgers University but was unable to complete his degree due to drug abuse.

He was a contestant on Dancing with the Stars in 2011.

He is known for doing impersonations, one of which is of rock singer Anthony Kiedis.

Michael Catherwood Is A Member Of