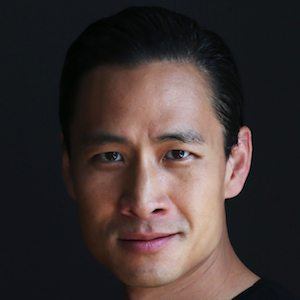 Actor who played the role of Chad Lee, the Blue Ranger, in the television series Power Rangers Lightspeed Rescue in 2000.

He appeared in 1998 in the television series Martial Law.

He worked as a stuntman on Sledge: The Untold Story and other films.

He was raised in Rayong Province, Thailand. He married actress Neraida Bega.

Michael Chaturantabut Is A Member Of