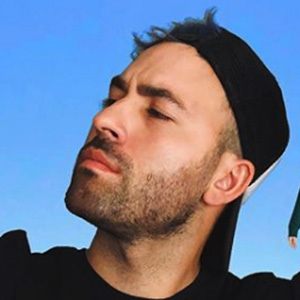 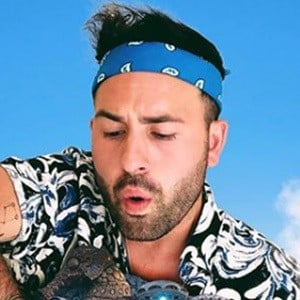 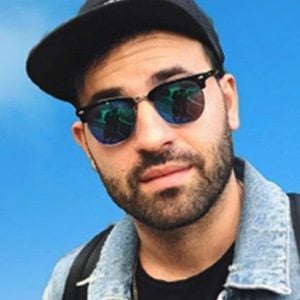 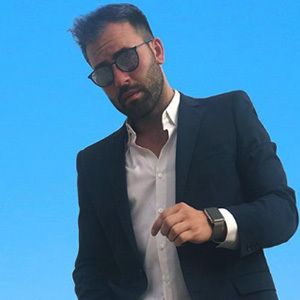 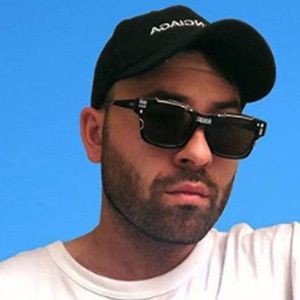 Photographer who is known for his unique illusions which he creates through photoshop. His photos often feature a blue and green color scheme and often manipulate fourth wall dimensions allowing depth and a unique style to his photography. He shares his photos with his over 290,000 Instagram followers.

He first began sharing pictures of his work to his Instagram followers in April of 2012. He began with black and white photography and later expanded to his signature style of editing.

He has worked with and collaborated with a variety of different companies including Coca Cola and Fundacion Telefonica.

He was born and raised in Valga, Galicia, Spain.

He photographed social media star Marta Riumbau and posted it to his Instagram in January of 2018.

Michael Chenlo Is A Member Of