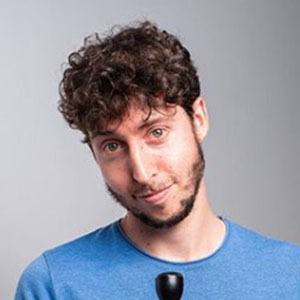 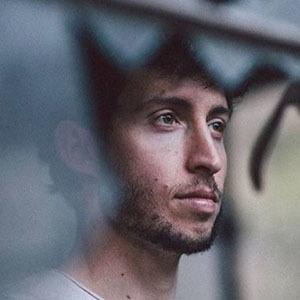 Poet, filmmaker and content creator who focuses on the intersection of technology with social and cultural values. He's performed his unique work across five continents, from Lincoln Center in NY to the Hordern Pavilion in Sydney. His creations have been translated into 14 languages, won multiple film festivals and been viewed over 15 million times online.

Before moving into the creative field, he was a media strategist with an extensive background in social, becoming an expert in the ins and outs of the Facebook algorithm and other aspects of the field.

In addition to performance, he also serves as the Head of Education for the Center for Humane Technology, an organization of former tech insiders and CEOs dedicated to realigning technology with humanity's best interests.

He's been based in New York.

He's described entrepreneur Gary Vaynerchuk as one of his biggest influences.

Max Stossel Is A Member Of