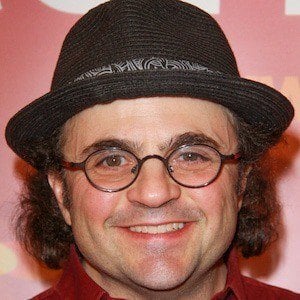 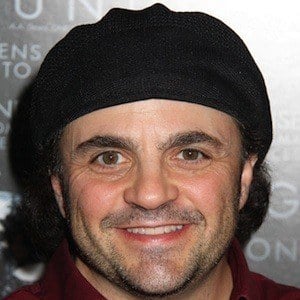 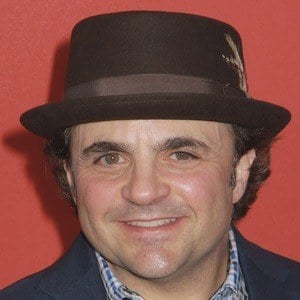 Well known to Nickelodeon viewers as Schwoz in Henry Danger, he is an actor and acting coach whose other notable television credits include Talking Friends and Grossology. He starred in the films It Was You Charlie and Generation Wolf.

He won a Young Playwright's Contest when he was 12 years old after being inspired to be an actor and writer by the actors from The Carol Burnett Show. His first voice over job was for the animated series Pippi Longstocking.

He played minor parts in the films InAPPropriate Comedy and the Academy Award-winning Whiplash.

He moved with his family to Richmond, British Columbia, Canada when he was 10 years old. He moved to Toronto years after finishing college to study acting.

He and Duncan Bravo both booked recurring roles in Henry Danger.