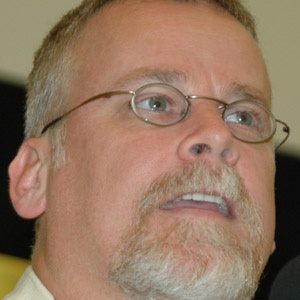 His interest in crime and mystery novels developed when, at age sixteen, he witnessed a man throw a gun into the bushes near his house. After graduating from the University of Florida in 1980, he became a crime writer for the Daytona Beach News Journal.

He grew up in Pennsylvania and Florida. In April of 1984, he married Linda McCaleb.

Michael Connelly Is A Member Of