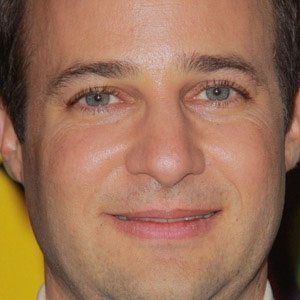 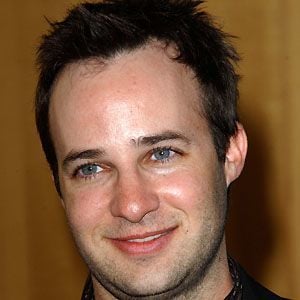 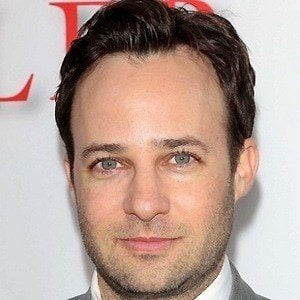 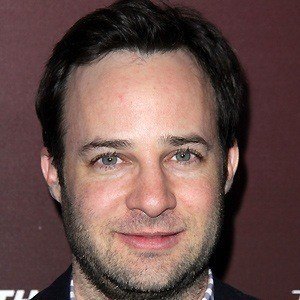 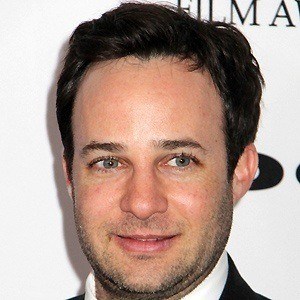 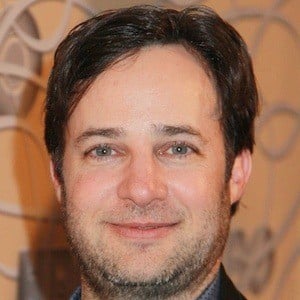 Actor and Emmy Award-winning screenwriter, known for his work as Jonathan Levinson in the WB's Buffy the Vampire Slayer.

He studied theater and film at the University of Southern California.

He won an Emmy Award for his script for the HBO film, Game Change and was previously nominated in the same category for Recount.

He was raised with his parents in Manhattan Beach, CA.

He frequented the video store, Video Archives, where he became friendly with future director, Quentin Tarantino.

Danny Strong Is A Member Of