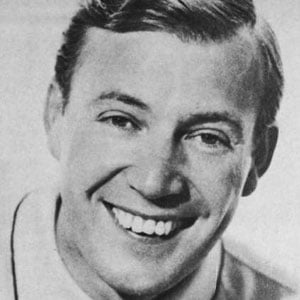 Singer who had the show The Val Doonican Show and who released five top ten albums on the U.K. Albums chart.

He came from a musical family.

He was part of the Four Ramblers and performed on BBC Radio.

He was raised with seven brothers and sisters and had to take a factory job after his father passed away when he was a teenager. He married Lynnette Rae and raised two daughters, Sarah and Fiona.

Bing Crosby was one of his main influences.

Michael Valentine Doonican Is A Member Of