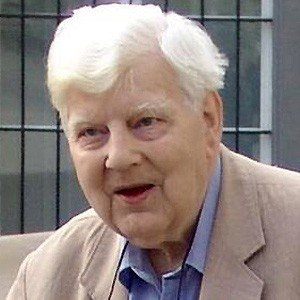 British philosopher best remembered for his contributions to the philosophies of logic, mathematics, and metaphysics.

He was an honor student at Winchester College.

He was awarded the Lauener Prize for an Outstanding Oeuvre in Analytical Philosophy, a hugely prestigious honor, in 2010.

He and Elton John were both knighted by the Queen for their contributions to society.

Michael Dummett Is A Member Of