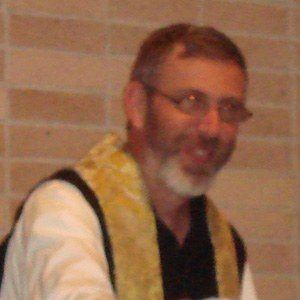 Archbishop Emeritus of Monrovia for the Roman Catholic Church.

He became a priest in 1963 and then became Archbishop of Monrovia in 1981.

He was the first priest to institute the Catholic Justice And Peace Council in Liberia.

His parents raised him in the Kakata District of Liberia.

He and Bishop Desmond Tutu were both Archbishops in African countries.

Michael Kpakala Francis Is A Member Of