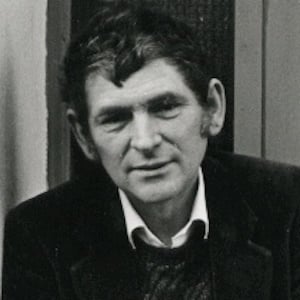 Important twentieth-century Irish poet who wrote in both the English and Gaelic languages. His best-known literary works include Inchicore Haiku, Poems to Younger Women, and A Necklace of Wrens.

He studied at University College, Dublin. Some of his early literary works include Anatomy of a Cliche and Gypsy Ballads.

His statue was erected in the Irish town of Newcastle West in 2011 as part of an annual literary festival.

His marriage to Rosemary Grantley ended in the 1980s as a result of his struggle with alcoholism.

He and Austin Clarke were both significant Irish poets of the twentieth century.

Michael Hartnett Is A Member Of