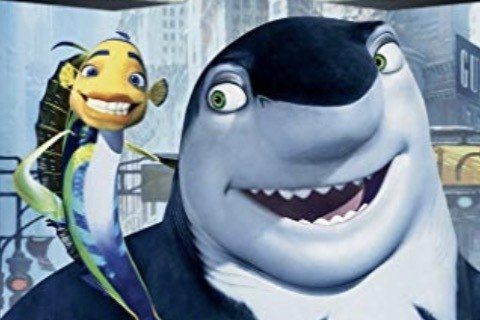 Oscar-nominated movie in a fish named Oscar falsely claims to have killed the son of a shark mob boss. Will Smith won Favorite Voice from an Animated Movie at the Nickelodeon Kids' Choice Awards.

The film was developed under the title of Sharkslayer. In it's Oscar run, it lost in the category of Best Animated Feature to The Incredibles.