NBA Defensive Player of the Year 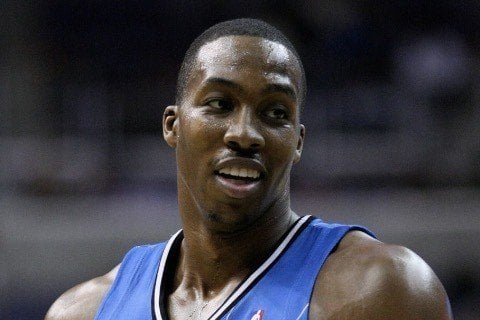 Selected by a panel of 124 sportswriters and broadcasters in the United States and Canada, the annual award is given to the best defensive player of the NBA regular season.