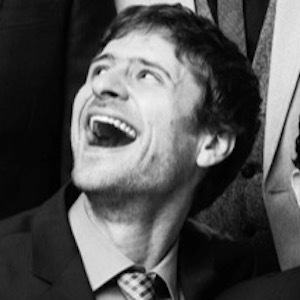 Bassist for the instrumental ensemble band Snarky Puppy. He's been the recipient of four Grammys, including one in 2014 for Best R&B Performance and one in 2016 for Best Contemporary Instrumental Album.

He attended the University of North Texas' jazz studies program for four years.

He was born into a military family and as such grew up in both Alabama and northern Virginia.

He has worked as both a bassist and guitarist with rock icon David Crosby.

Michael League Is A Member Of