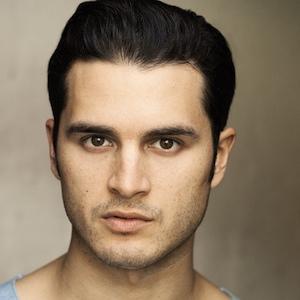 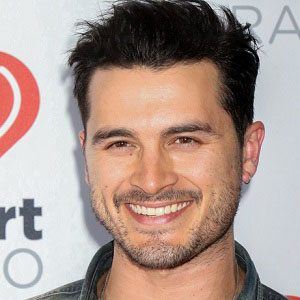 Perhaps best known for his role as Lorenzo on The CW show The Vampire Diaries.

He got his big break as the lead roles in stage productions of both Spring Storm by Tennessee Williams & Beyond the Horizon by Eugene O'Neill.

Additional roles of his include a regular role in the series Raw as Anthony and a part in the film Impirioso as Bruno.

He was born in Beirut, Lebanon and grew up in Yellow Springs, Ohio before moving to London, England to study at the London Academy of Music and Dramatic Art. His father is Irish-American and his mother is Italian-Arab. He married Nadine Lewington in 2009 and they welcomed their first child in 2014.

He shared the screen with Steven R. McQueen on The Vampire Diaries.

Michael Malarkey Is A Member Of