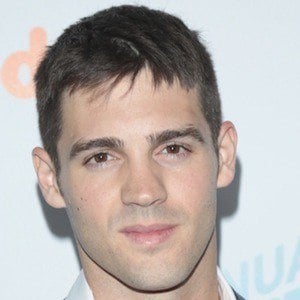 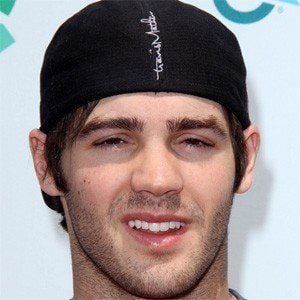 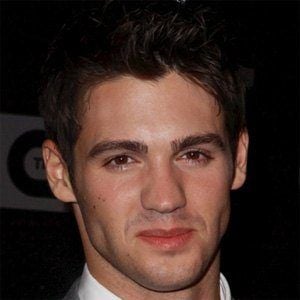 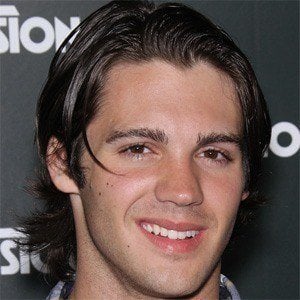 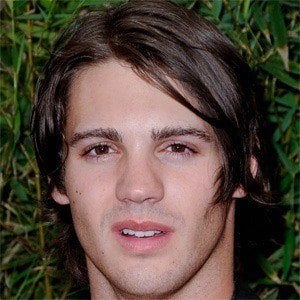 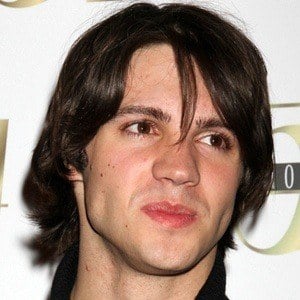 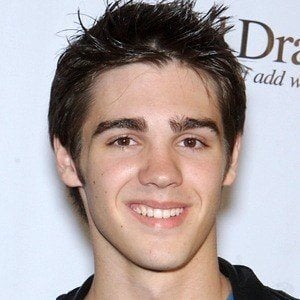 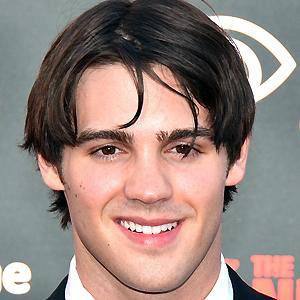 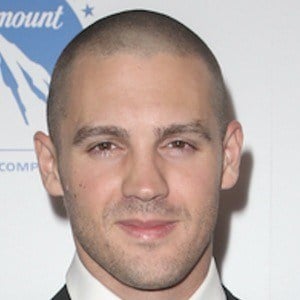 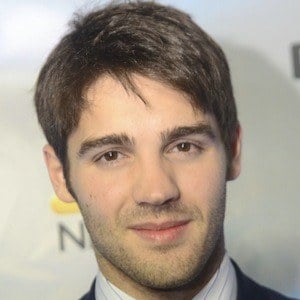 American actor who rose to fame for his role as Jeremy Gilbert on the CW series The Vampire Diaries. He also portrayed Jimmy Borelli on the NBC series Chicago Fire.

He was born and raised in Los Angeles with his two younger half siblings. He began using the name Steven R. McQueen for his acting career, although his birth name is Steven Chadwick McQueen.

He made his big screen debut in the 2007 film Stories USA. In 2010, he co-starred in the horror/comedy Piranha 3D.

He is the son of Chad McQueen and Stacy Toten. His grandfather is actor Steve McQueen and his grandmother is actress Neile Adams. He got engaged to model Alexandra Silva in January 2018; but they called it off later that same year. He previously dated model Olivia Pickren.

He starred alongside Richard Dreyfuss, Ving Rhames and Elisabeth Shue in Piranha 3D.