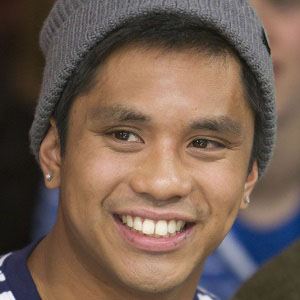 First notable as a drummer and backing vocalist for the California-based pop-rock band Allstar Weekend, Martinez went on to perform with the bands The Tragic Thrills and Astro Safari USA.

He joined Allstar Weekend in 2008 and released Suddenly Yours, his first studio album with the group, in 2010.

His second album with Allstar Weekend, All the Way, rose to a Top 50 position on the U.S. Billboard 200.

Michael Allen Martinez Is A Member Of