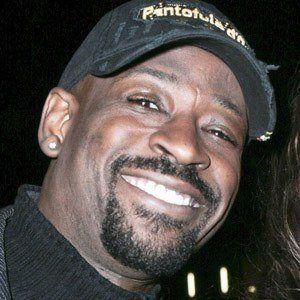 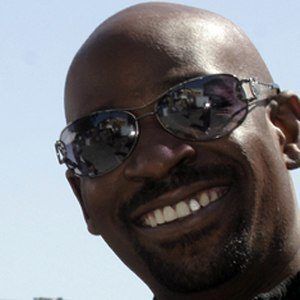 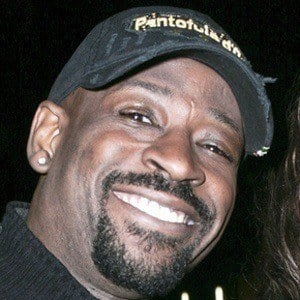 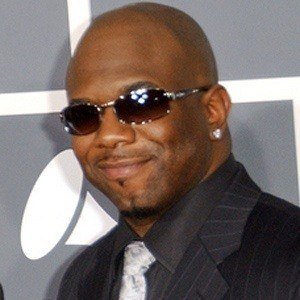 Bass singer and member of the popular 1990s R&B group Boyz II Men. His band produced such hit songs as "End of the Road," "On Bended Knee," and "I'll Make Love to You."

He once went backstage during a concert to perform a capella for a member of New Edition.

He had to leave Boyz II Men in 2003 due to health problems.

He and Nathan Morris sang together in Boyz II Men.

Michael McCary Is A Member Of