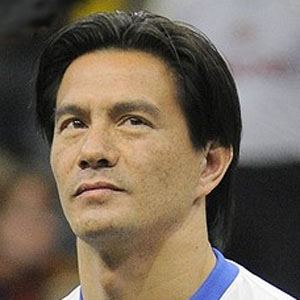 Striker who made his senior career debut in 1990 for Ajax, and made his final appearance in 2009 for Feyenoord, and played for the Netherlands national team from 1995 to 1999.

He played his youth career for four clubs, including for Ajax from 1984-1990.

He married Jan Moles during his career.

In 1999 he suffered a serious knee injuring after colliding with FC Bayern Munich goalkeeper Oliver Kahn.

Michael Mols Is A Member Of