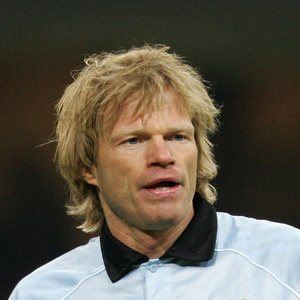 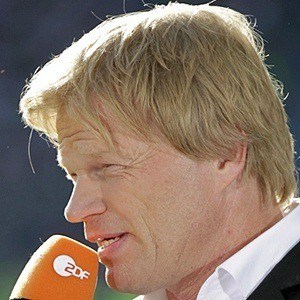 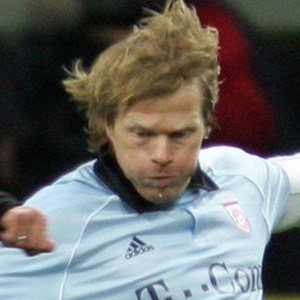 German goalkeeper who was considered one of the best ever, winning the IFFHS World's Best Goalkeeper Award three times from 1999 to 2002 and the Best Bundesliga Keeper Award an astounding 7 times between 1994 and 2002.

He began his soccer career at the age of 12 on the local Karlsruher SC junior team.

He raised two children with his ex-wife Simone. He married Svenja Kahn, with whom he has a son, in 2011.

In a match against England in 2001, he conceded five goals, including a hat-trick by Michael Owen.

Oliver Kahn Is A Member Of