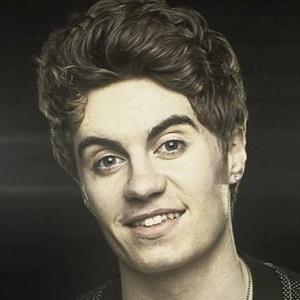 He launched his music career in 2011, when he was just sixteen years old. His band released its debut EP, You Want Me, in 2015.

In 2014, he and his bandmates began posting their music videos to YouTube. The first video, 'Sweet Valentine,' was uploaded in February of 2014.

His brother, Daniel Newcombe, played drums for In Hindsight. Isaac Anderson, the third member of the band, served as lead guitarist.

In October of 2014, he posted a YouTube cover of the Michael Jackson hit "Billie Jean."

Michael Newcombe Is A Member Of