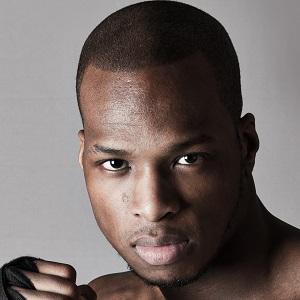 English MMA fighter nicknamed "Venom" who has won double-digit world championships in kickboxing. He won a gold medal at the W.A.K.O. World Championships in 2007.

He fought in his first karate tournament at age five.

He has worked as an instructor at Great Britain Mixed Martial Arts Academies.

His brothers are also champion kickboxers.

He defeated Nah-Shon Burrell via unanimous decision in October 2014.

Michael Page Is A Member Of