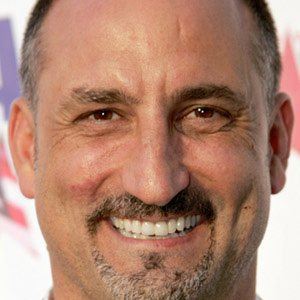 Movie actor and stuntman best known for roles like that of Dennis Carradine, who killed Uncle Ben in Sam Raimi's Spider-Man trilogy. As a stuntman, he has worked on films like The Waterboy.

He was a star outfielder on the Louisiana State University baseball team prior to his acting career.

He helped the LSU Tigers reach their first-ever College World Series in 1986.

He married Paula Joy Papajohn in 2005.

He was a stunt double for Adam Sandler on the hit 1998 comedy The Waterboy.

Rim of the World
The Indian in the Cupboard
Nightcrawler
More