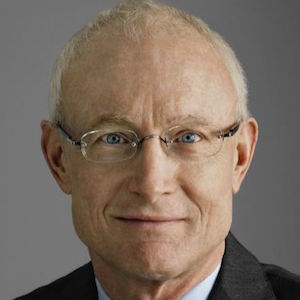 American economist known for his Porter Hypothesis, which states that environmental regulations can positively force innovations in technology, as well as his Five Forces Analysis and Four Corners Model.

He first attended Princeton University, graduating with in 1969 with a degree in aerospace and mechanical engineering. He then attended Harvard University, where he received a doctorate in economics in 1973.

He's published more than a dozen books on business, economics, and healthcare and was made a Harvard University Professor in 2000.

He grew up in Ann Arbor, Michigan.

Michael Porter Is A Member Of