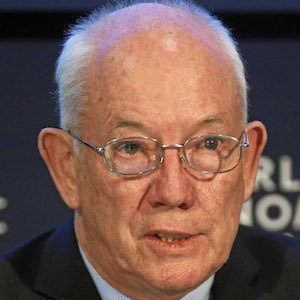 Irish economist known for influencing and defining the modern concept of increasing returns. He has been one of the pioneers in the field of complexity theory.

He received his PhD in Operations Research and an M. A. in Economics from the University of California, Berkeley.

He was the youngest endowed chair holder at Stanford University; he was only 37 at the time.

He was born and raised in Belfast, Ireland.

He and Sebastian Edwards are both successful economists of the 20th century.

W Brian Arthur Is A Member Of