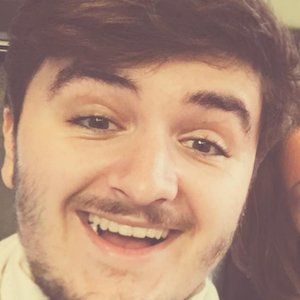 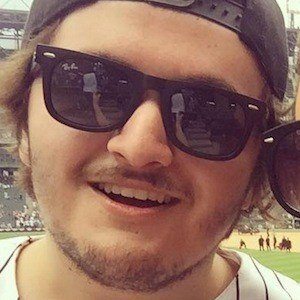 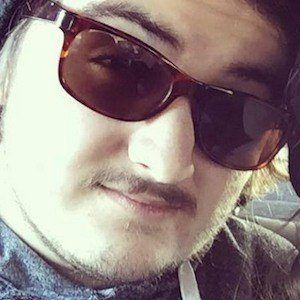 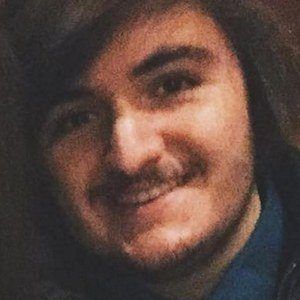 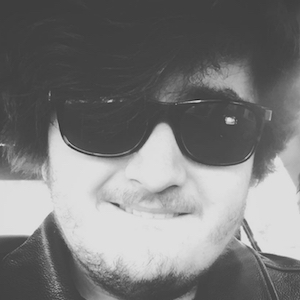 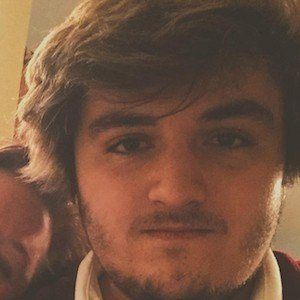 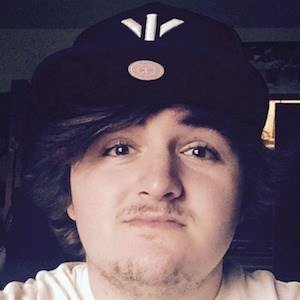 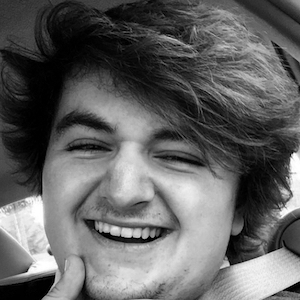 Comedic Minecraft gaming commentator who plays Cube SMP, Cube UHC, Survival Games and more. He has earned over 110,000 subscribers to his channel.

He took a brief hiatus from YouTube for personal reasons for just a month between April and May of 2014.

He is from Chicago, Illinois. His first name is Michael. He dated a girl named Isabel, but the two have since broken up. He then began dating a girl named Monique.

TYBZI Is A Member Of