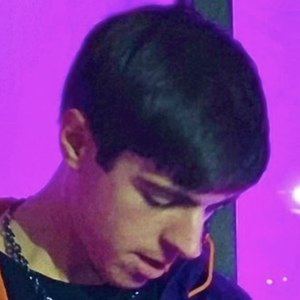 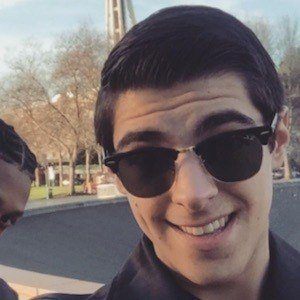 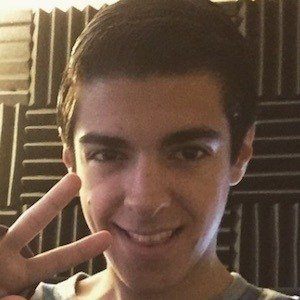 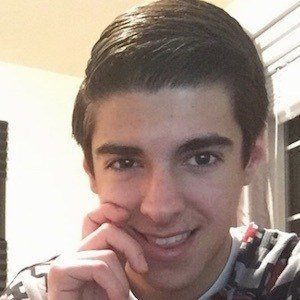 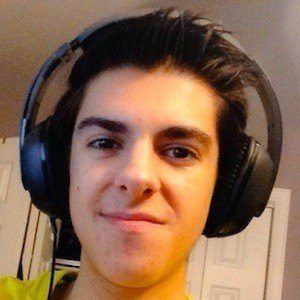 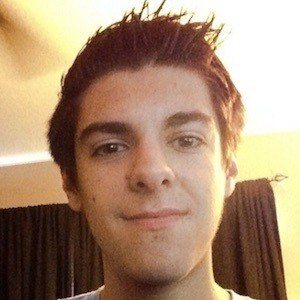 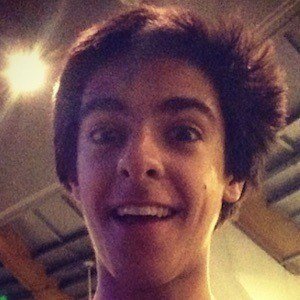 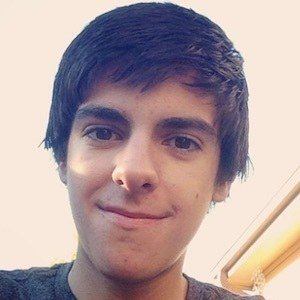 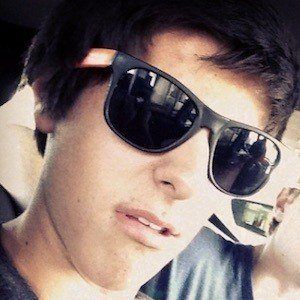 Minecraft commentator named Sean who is an owner of the CoveMC server and a member of the Cube Vanilla SMP server. He has accumulated over 1.3 million subscribers on YouTube.

He launched his YouTube channel on July 6, 2011 and started posting videos in August of 2012. He kicked his channel off with a series called "Minecraft Hardcore Survival."

He is from Cheyenne, Wyoming and his real first name is Sean.

He is a member of the Cube server with numerous other known Minecraft gamers like Graser10, HBomb94, TYBZI, StrauberryJam, TheCampingRusher and more.

Grapeapplesauce Is A Member Of