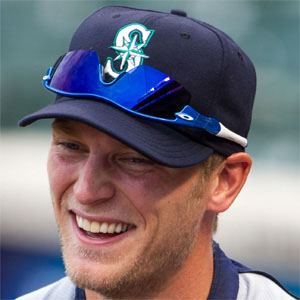 A strong combination of power and speed, this outfielder made his MLB debut in 2009 for the Seattle Mariners.

He played baseball at Lambrick Park SS in Victoria.

He covers a lot of ground in the outfield and shows a solid arm, making him capable of playing all three outfield positions.

He was born in Victoria, British Columbia.

He joined third baseman Adrian Beltre on the Seattle Mariners in 2009.

Michael Saunders Is A Member Of