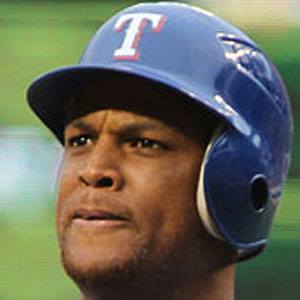 He signed with the Los Angeles Dodgers in 1994, at the age of just 15, becoming the youngest player to be signed by a National League team.

After spending the first 7 years of his career with the Dodgers, he played for the Seattle Mariners from 2005 to 2009, then spent a season with the Boston Red Sox before joining the Texas Rangers in 2011.

He married Sandra Beltre in 2003. The couple have three children together.

He joined the Texas Rangers in 2011 and teamed with Josh Hamilton to form a potent power duo.

Adrian Beltre Is A Member Of