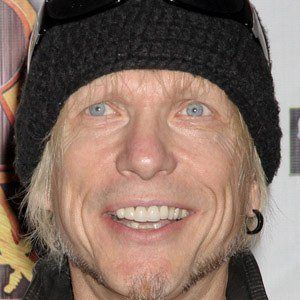 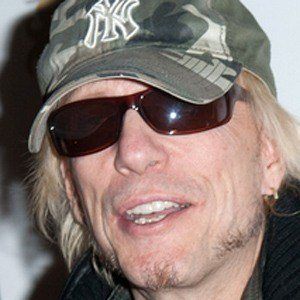 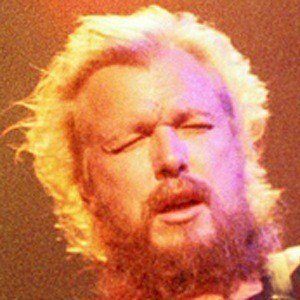 Guitarist for the English heavy metal band UFO who also pursued a career with his eponymous band.

At sixteen, he was invited to join the Scorpions, becoming their lead guitarist.

He left the Scorpions to join UFO.

His wife initially did most of the translating between him and his UFO bandmates, as Schenker did not speak English.

James Kottak was his bandmate and the drummer with Scorpions.

Michael Schenker Is A Member Of