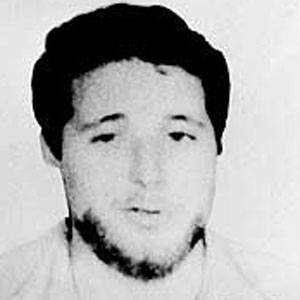 Civil rights activist who was killed in Mississippi by the Klu Klux Klan while working as a field worker for the Congress of Racial Equality. The investigation into his death was dramatized in the acclaimed 1988 film Mississippi Burning.

He was part of Cornell's Alpha Epsilon Pi Fraternity.

Seven men were later convicted of murdering him and two others.

His mother was a science teacher and his father was a businessman.

A fictionalized version of him was portrayed in Attack on Terror: The FBI vs. the Ku Klux Klan by Peter Strauss.

Michael Henry Schwerner Is A Member Of