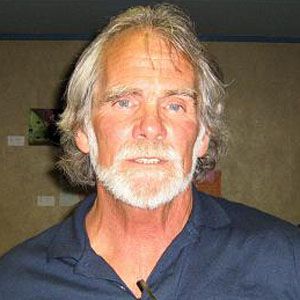 Remembered best for his World Fantasy Award-winning books Growlimb and Nifft the Lean, this popular author won Nebula and Hugo awards for, respectively, The Angel of Death and The Autopsy. His other fantasy and science fiction works include Polyphemus (a short fiction collection) and Assault on Sunrise (a novel).

He passed away suddenly at the age of sixty-seven.

He grew up in Los Angeles, California, in a family of Irish heritage. His more than three-decade marriage to artist and fellow writer Linda Shea (also known by the pen name of Lynn Cesar) resulted in children named Jacob and Adele.

Early in his career, he contributed to the Dying Earth series of fellow fantasy writer Jack Vance.

Michael Shea Is A Member Of