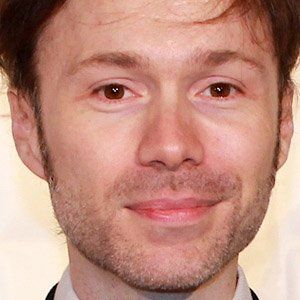 Popular voice actor known for voice-over roles like Leonardo in the TV series "Teenage Mutant Ninja Turtles". He is also the voice director of English versions of anime like "Mobile Suit Gundam Unicorn".

He was born in French Riviera and got his start voicing Ataru on the English version of the series "Urusei Yatsura".

His mother is Mary Tremain Sinterniklaas.

Michael Sinterniklaas Is A Member Of