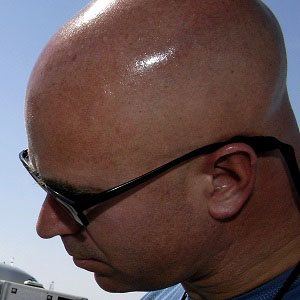 Author, attorney, and political commentator and talk show host. His first talk show was broadcast on Philadelphia's 1210 AM WPHT station. His subsequent shows aired on seventy United States radio stations. In 2014, CNN hired him to do a live show once per week.

After graduating with honors from Lehigh University, he studied law at the University of Pennsylvania.

Though he worked on several Republican candidates' campaigns and expressed conservative opinions on numerous radio and television programs, he eventually identified as an Independent and supported the 2008 candidacy of Democratic presidential hopeful Barack Obama.

He was born in Doylestown, Pennsylvania to a family of Yugoslavian, Italian, and Ukrainian descent. His father, Walter Smerconish, was a teacher, and his mother, Florence Grovich, worked in real estate.

In his late twenties, he served under President George Bush as a high-ranking official in the Office of Housing and Urban Development.

Michael Smerconish Is A Member Of