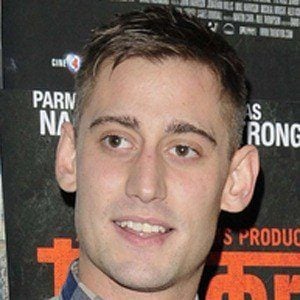 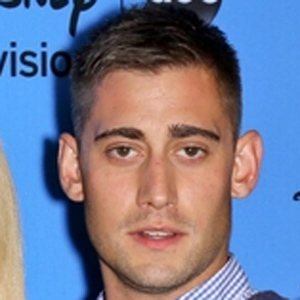 Starred in the critically acclaimed films Summer and This is England. He also played the role of Will Scarlet in the TV series Once Upon a Time In 2013, he appeared in the Jake Bugg music video, "Seen it All."

He lacked the desire to hone his skills until taking a junior workshop on television acting.

He debuted as a bully in This is England, a film about skinheads. He followed it up with a role in the BAFTa-winning film, Summer.

He is the older brother of popular Misfits actress Lauren Socha. His father was a long-time alcoholic and died from an alcohol-induced heart attack in 2004. He and his girlfriend Faye welcomed a son named Elis.

He played a werewolf in the supernatural TV thriller series, Being Human, which starred Meaghan Rath.

Michael Socha Is A Member Of