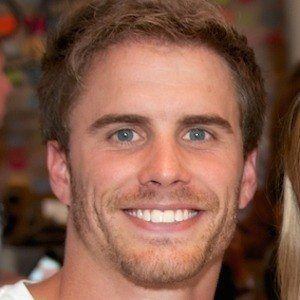 Known for winning season two of The Bachelor Pad with Holly Durst. He also appeared on season five of the Bachelorette and has over 30,000 followers on Instagram.

During the Bachelorette, he revealed that he's worked as a breakdance instructor.

He married Emily Tuchscherer in 2014.

He and Jake Pavelka were on the same season of the Bachelorette.

Michael Stagliano Is A Member Of