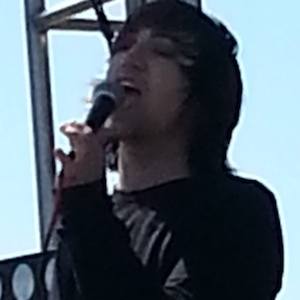 Vocalist for the hard rock/metal band Myka Relocate. He and the band signed to Artery Recordings in 2013.

He was in a band called I Am Architect with John Ritter, Myka Relocate's other vocalist.

In a RedditAMA in 2014, he stated that he would tour with Justin Timberlake, Katy Perry, Fall Out Boy, and Taking Back Sunday if he were given the option to choose.

He grew up in Texas.

Michael Swank Is A Member Of