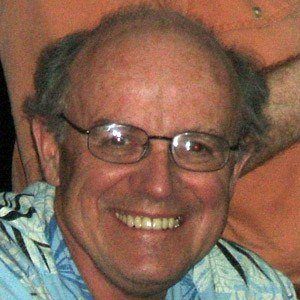 Known for his biological physics and molecular protein dynamics research, this British-American physicist studied the mathematical concepts of rigidity and flexibility as they relate to glassy networks and made important contributions to the fields of condensed matter and materials science.

After graduating from the University of Manchester, he earned his Ph.D. from Oxford University.

A native of England, he later settled in Tempe, Arizona.

Michael Thorpe Is A Member Of