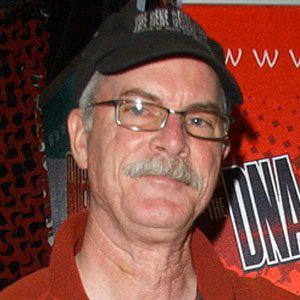 Early in his career, he appeared in a 1993 episode of Dr. Quinn, Medicine Woman.

He acted in several straight-to-video horror movies, including Hellraiser: Inferno and Puppet Master 4.

He was born in Everett, Washington.

He and actor Danny Trejo both had guest roles on Breaking Bad.

Michael Shamus Wiles Is A Member Of