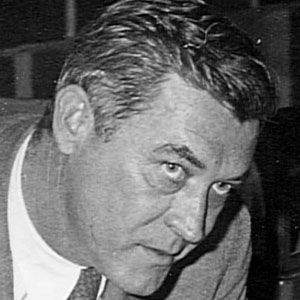 Two-time Oscar winner for Best Adapted Screenplay for films like A Place in the Sun and The Bridge on the River Kwai; blacklisted by Hollywood during the era of so-called 'McCarthyism.'

He taught English and began writing screenplays in 1941.

He won two Academy Awards for Best Adapted Screenplay, one for A Place in the Sun, and one posthumous award for The Bridge on the River Kwai.

He was married to architect Zelma Wilson.

He wrote the screenplay for the cult classic Planet of the Apes starring Charlton Heston.

Michael Wilson Is A Member Of