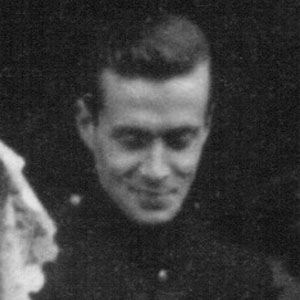 Multi-award winning screenwriter who won the Academy Award for Best Original Screenplay for 1967's Guess Who's Coming to Dinner? as well as the BAFTA for Best British Screenplay for The Ladykillers (1955).

During WWII, he volunteered to go to combat overseas to fight alongside the Black Watch.

Actress Beah Richards starred in his Oscar-winning film, Guess Who's Coming to Dinner.

William Rose Is A Member Of