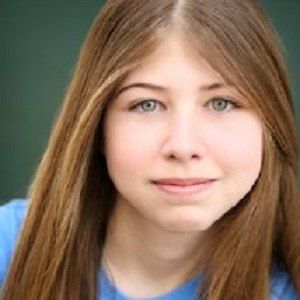 Gained fame as a child actress, most notably on the Disney series Lab Rats as the character Caitlin. She also had recognizable spots in iCarly and Criminal Minds.

She began her career in musical theater, writing, directing, and starring in her own plays. By thirteen, she was auditioning for film and television spots.

She made an appearance in the 2010 western Sheriff of Contention.

She was born and raised in California. Her mother's name is Jill. She announced her engagement to her fiancé Stephen in September 2020.

Michaela Carrozzo Is A Member Of