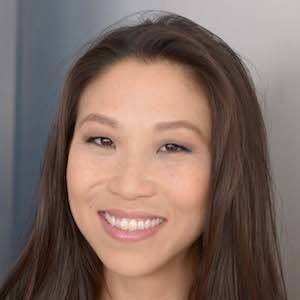 Korean-American voice actress known for voicing characters like Riff on Barney & Friends and Amethyst on the Cartoon Network series Steven Universe  She has also delved into the world of video games, voicing members of the local population in Grand Theft Auto V.

She made her credited acting debut in the 2005 live-action drama Discover Me.

In 2015, she was nominated for a BTVA Television Voice Acting Award for Best Female Lead Vocal Performance in a Television Series for her work on Steven Universe.

She voiced a character on Barney & Friends along with Dean Wendt, who voiced the titular purple tyrannosaurus rex.

Michaela Dietz Is A Member Of