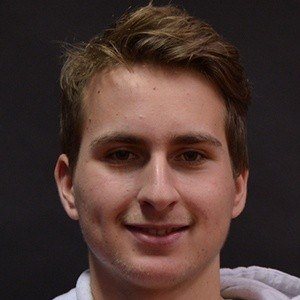 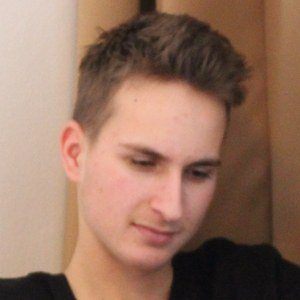 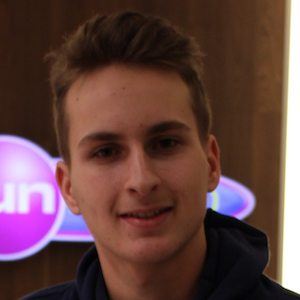 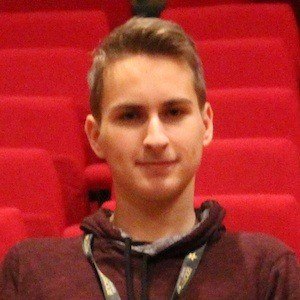 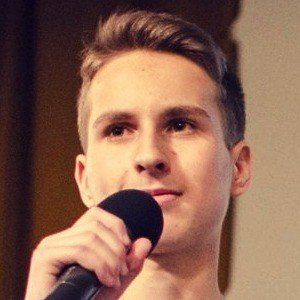 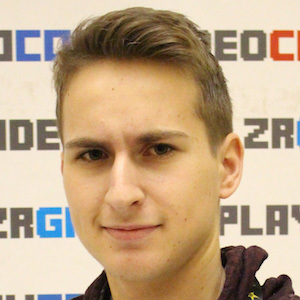 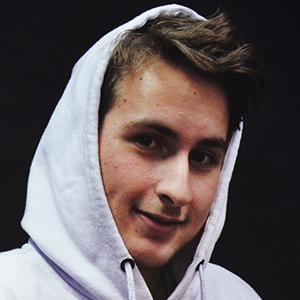 Comedic personality and prankster on YouTube who launched his acting career in the Slovak series Commissioner Rex. He went on to appear in his own Czech TV show called TUTY. He was also in the movie Pravá tvár.

He launched his MichalPPZ YouTube channel in August of 2013. He did not begin posting until January of 2014, and began his career on the platform uploading interactions from Omegle.

He has been nominated for several awards for his YouTube career, including Videoblogger of the Year and Top YouTuber.

He is originally from Zvolen, Slovakia; but grew up in Thassos, Greece. He lived there for 9 years before moving back to Slovakia.

He has collaborated with singers Marcus and Martinus Gunnarsen on several YouTube videos.

Michal Kozelský Is A Member Of