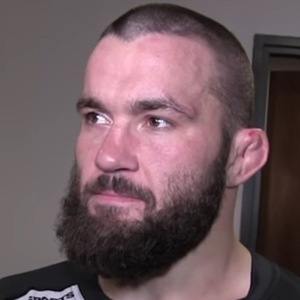 MMA fighter who has been a part of the Berserkers Team Szczecin. He was the KSW Federation champion in medium weight from 2012 to 2015.

He won his debut match against Tomasz Janiszewski in November 2003.

He was the runner-up in ADCC Europe in medium weight in 2008. He has over 190,000 followers on his michal_materla Instagram account.

He and Adam Niedźwiedź are both MMA fighters from Poland.

Michal Materla Is A Member Of