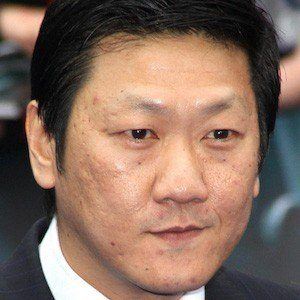 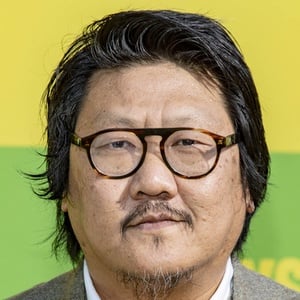 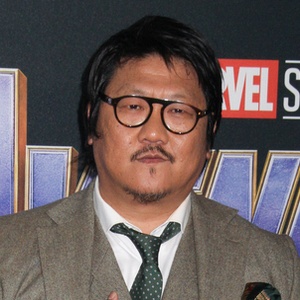 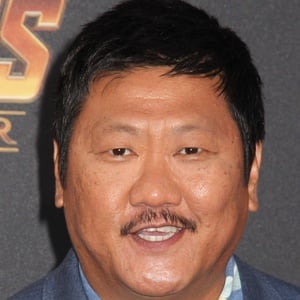 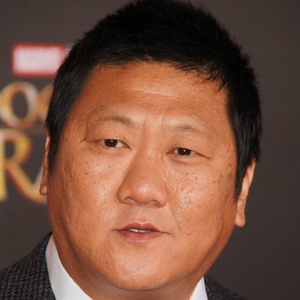 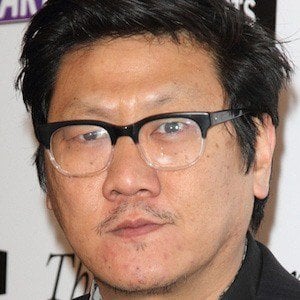 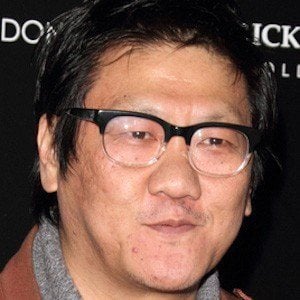 British actor known for playing Ravel in Prometheus and Bruce Ng in The Martian. He also appeared as Kublai Khan in the Netflix series Marco Polo and starred as Master Lin in Syfy's Deadly Class. He played Wong in the Marvel film Doctor Strange.

He studied at Salford College and earned his first role in 1993 as part of a BBC Radio play.

He had to learn to ride horses and gain 30 pounds in order to play Kublai Khan. In 2022, he reprised his role as Wong in both Doctor Strange in the Multiverse of Madness and She-Hulk: Attorney at Law.

He grew up in Salford. His parents were immigrants from Hong Kong.